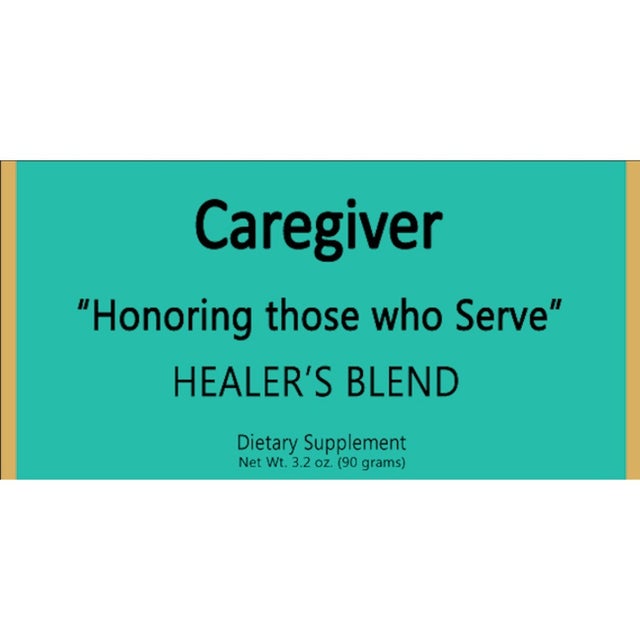 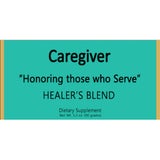 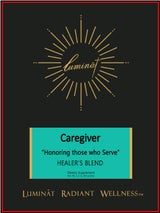 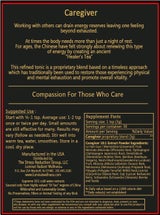 ​Working with others can drain energy reserves leaving one feeling beyond exhausted.

At times the body needs more than just a night of rest. For ages, the Chinese have felt strongly about renewing this type of energy by creating an ancient "Healer's Tea".

This refined tonic is a proprietary blend based on a timeless approach which has traditionally been used to restore those experiencing physical and mental exhaustion and promote overall vitality.

Has been used by those depleted who work with their hands, ill, elderly, children, or general giving out to others at a high level. Healers tea has also been known to be impactful for those who have been diminished by excess sexual activity.